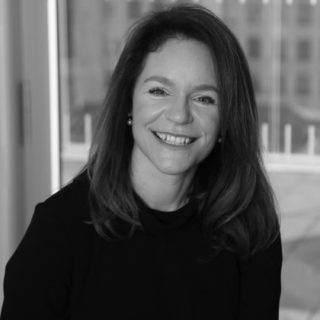 Eleonor is a Director and Barrister in Fieldfisher’s privacy and information law team. She was the UK Government’s lead lawyer in EU negotiations on the GDPR.

Eleonor advises clients from the public and private sector on all aspects of GDPR compliance including data sharing, international data transfers, and the impact of Brexit on data protection.

As a senior government lawyer, Eleonor gained extensive experience of public and EU law. In addition to her work on data protection and information law in the Ministry of Justice she worked in the Department for Exiting the European Union where she led on the core provisions of the European Union (Withdrawal) Act 2018 and aspects of the Withdrawal Agreement and the framework for the future UK-EU relationship.

She is the co-author with Indira Rao Retained EU Law: A practical guide. London: The Law Society (2021).