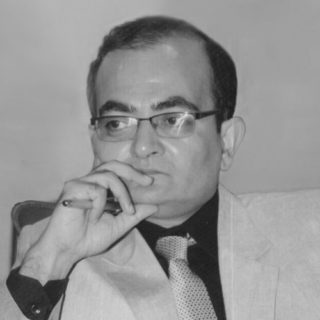 He has been recognised as a Data Protection & Privacy – Thought Leader. He is being regularly sought by the global technology and business enterprises, including social media companies to demystify the data protection and privacy legislations. In the last twenty years, he has acted as an acclaimed author, academic collaborator with the European Universities, negotiator, policy maker and speaker.

He has regularly been nominated by the Government of India to High Powered Committees, Working Groups to draft Legislations, Subordinate legislations, Policy framework, Guidelines, Notifications, Advisories, etc.  He has played a very active role in drafting Privacy Regulations, Cyber security – subordinate legislations and even made submissions before the Indian Parliament.

He has closely worked with the Regulators and International Organizations in the field of Data Protection & Privacy and is considered as a prominent voice in articulating threats to privacy in the networked society increasingly governed by artificial intelligence and block-chain technologies.